Whether you are in Santa Rosa, Petaluma, Cotati, Novato or anywhere else in Sonoma, Marin or Napa County…

Jeff’s Twin Oaks Garage is the go-to destination in the North Bay for expert diesel, truck and automotive repair. 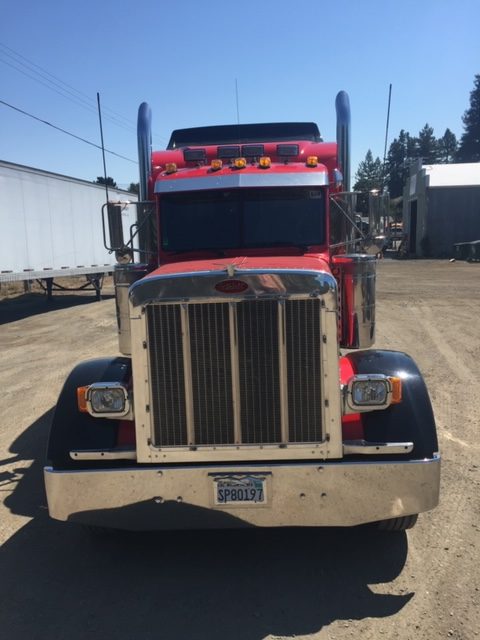 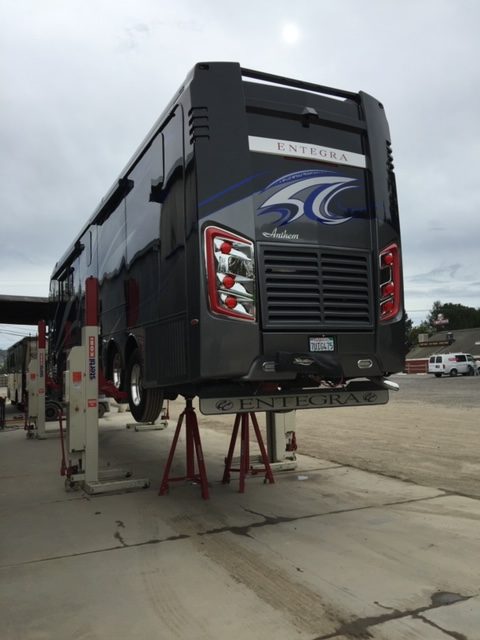 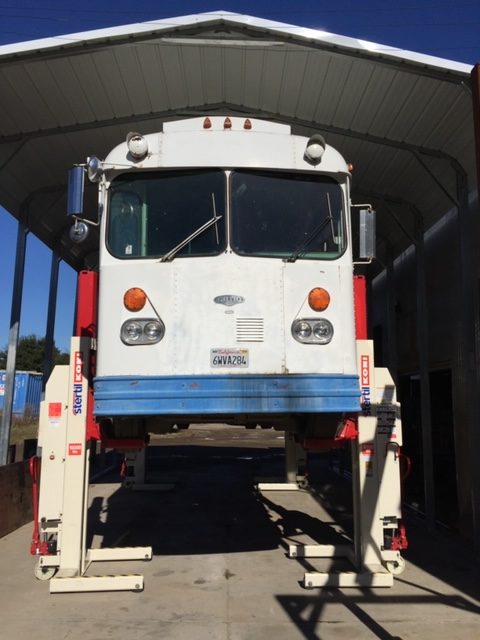 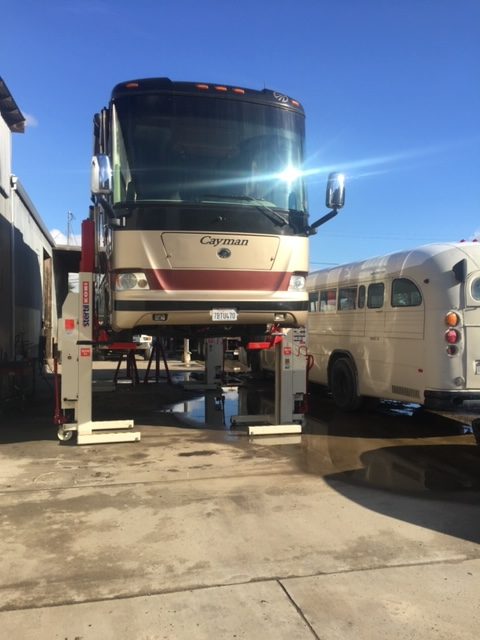 Trained Professionals and Mechanics That You Can Trust 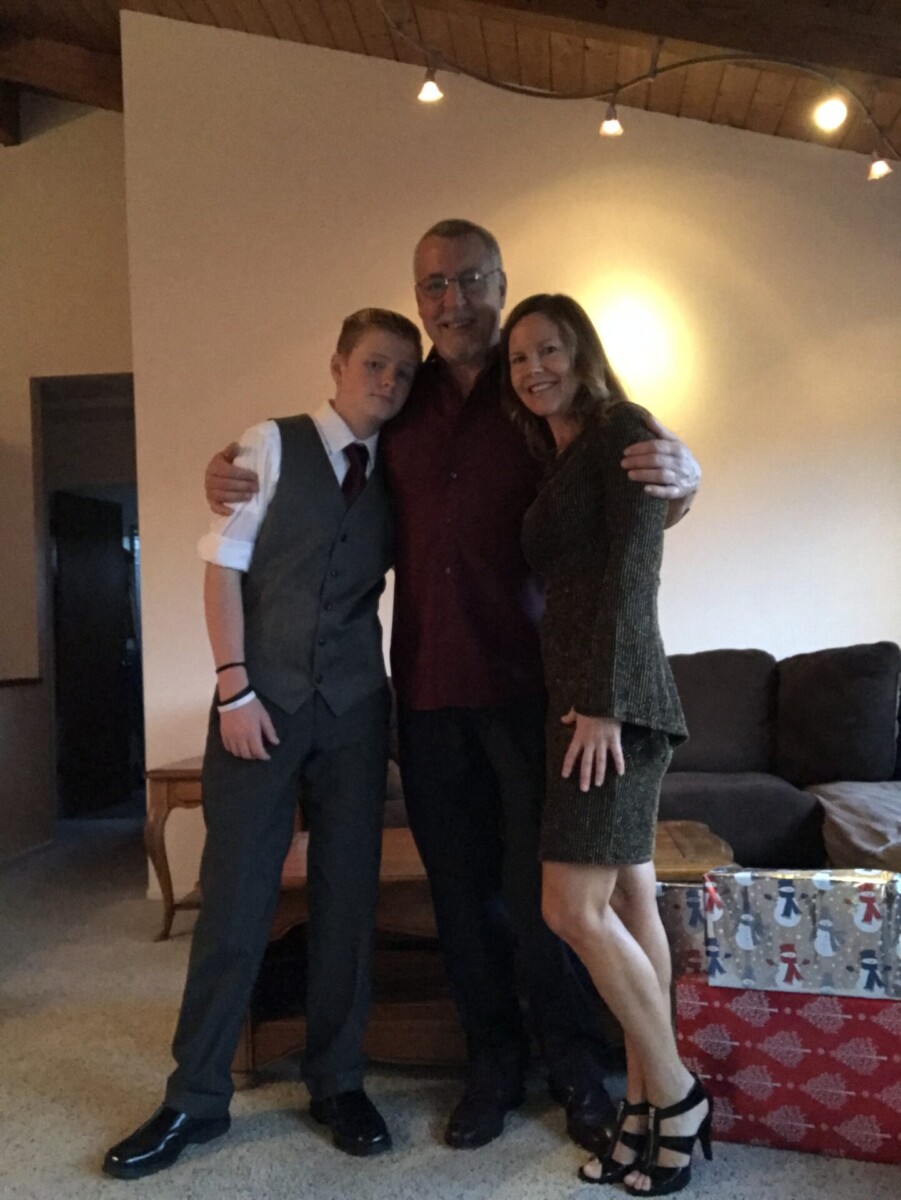 Jeff began his career in 1980, when he joined the US Army and spent time in Germany as a tank mechanic. Over the years, he became an expert in the diesel repair industry, working on heavy equipment including tanks, dozers and tug boats. In 1992, he moved to Sonoma County. In 2008, during a major downturn in the economy, he was offered an opportunity to purchase the garage. Trusting his expertise and with the support of his family, friends and the local community, he made the leap! Jeff’s Twin Oaks Garage has become the successful, go-to shop for diesel and truck repair across Sonoma County. 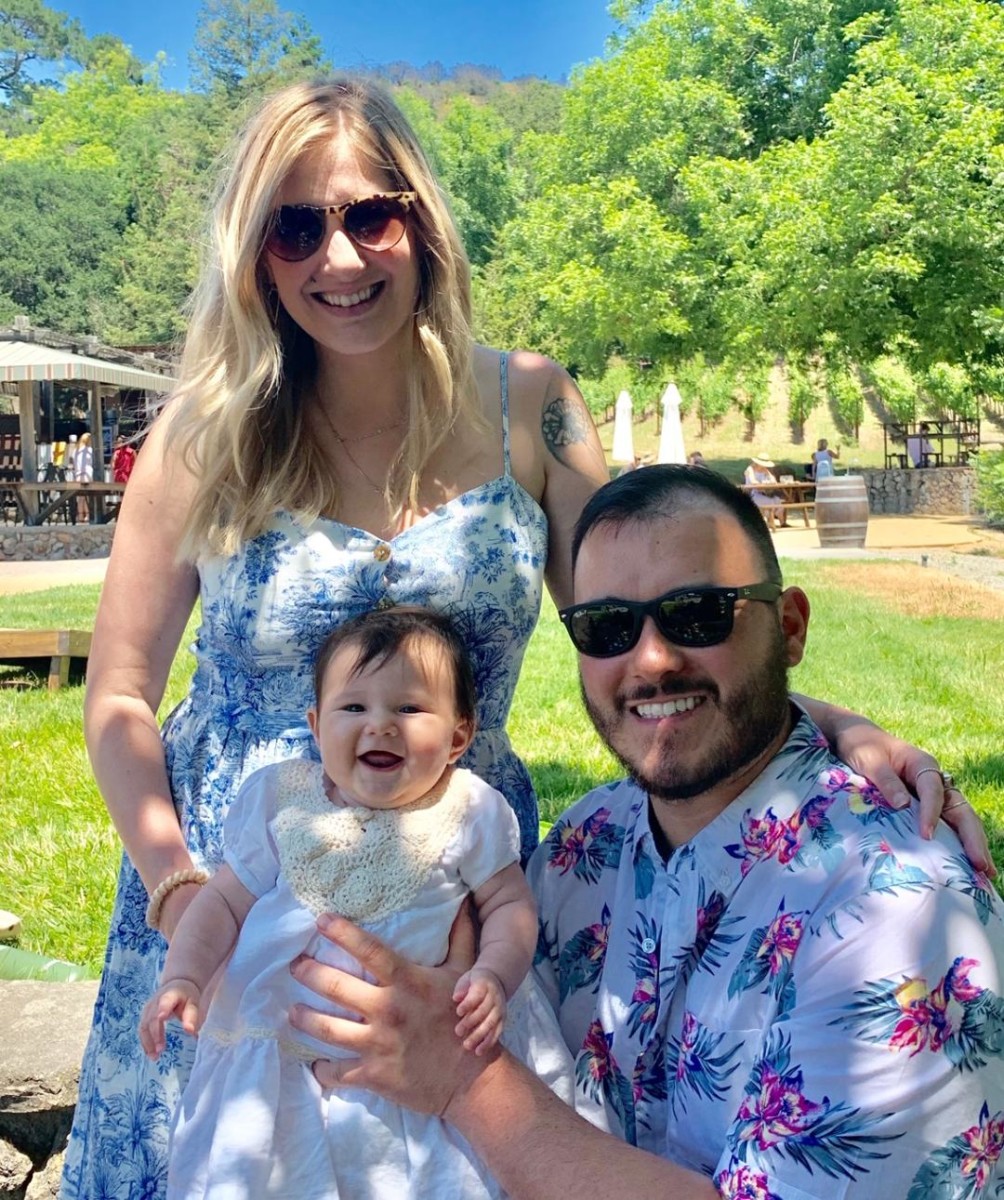 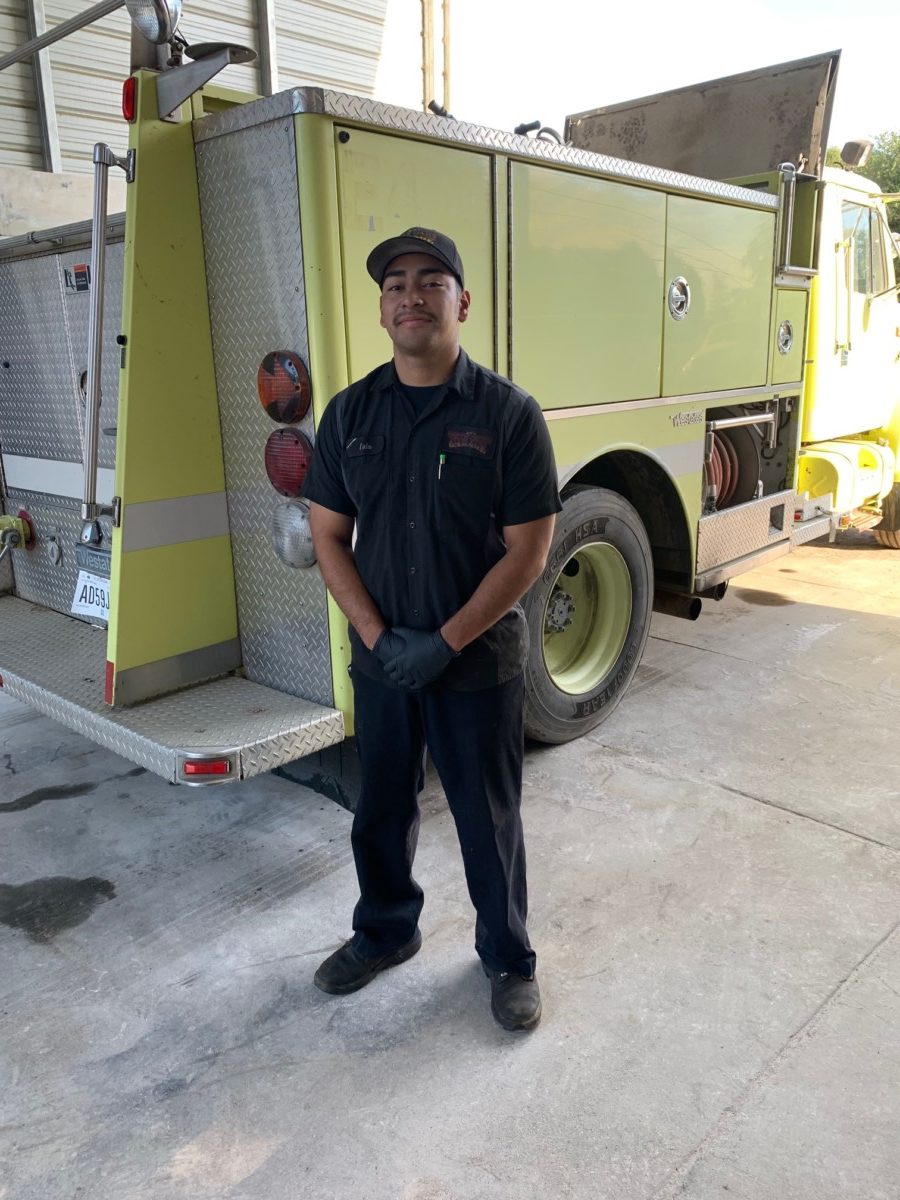 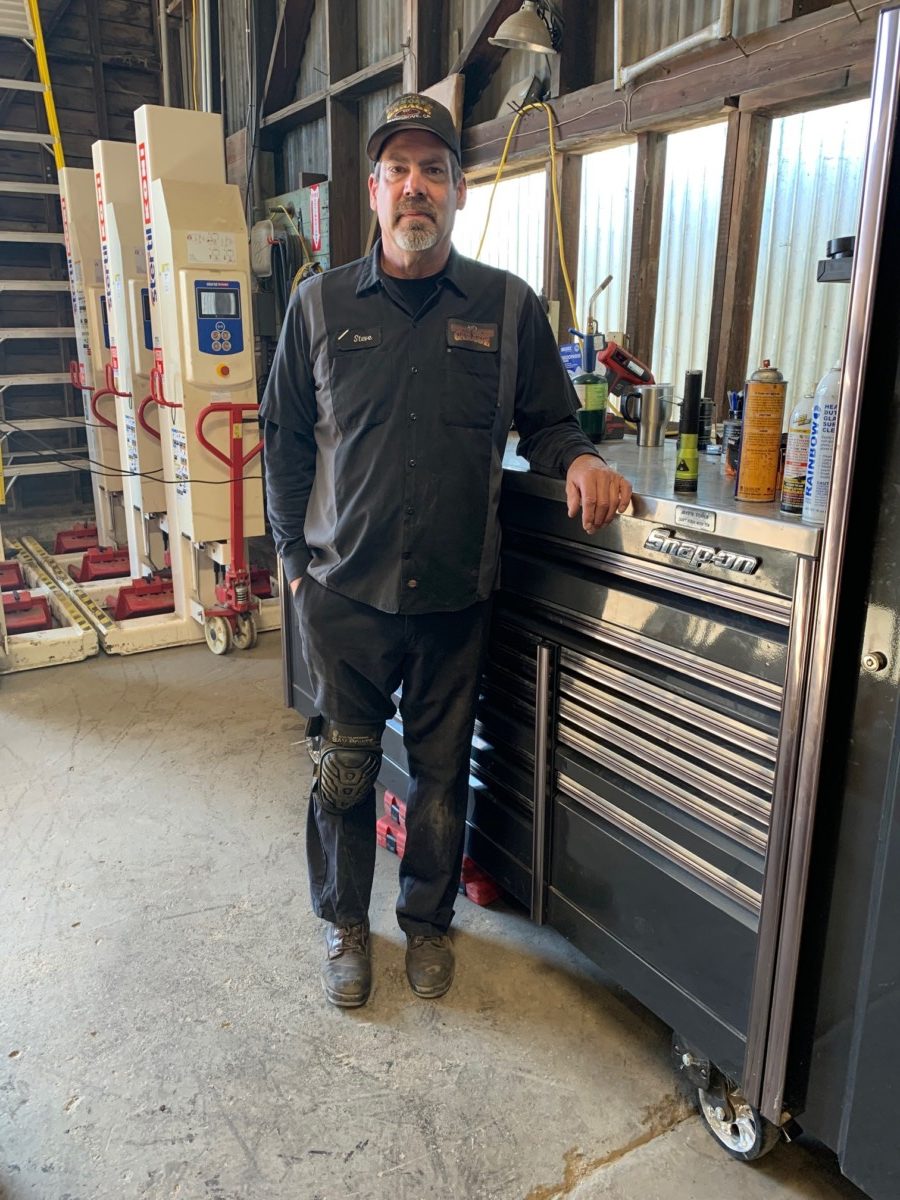 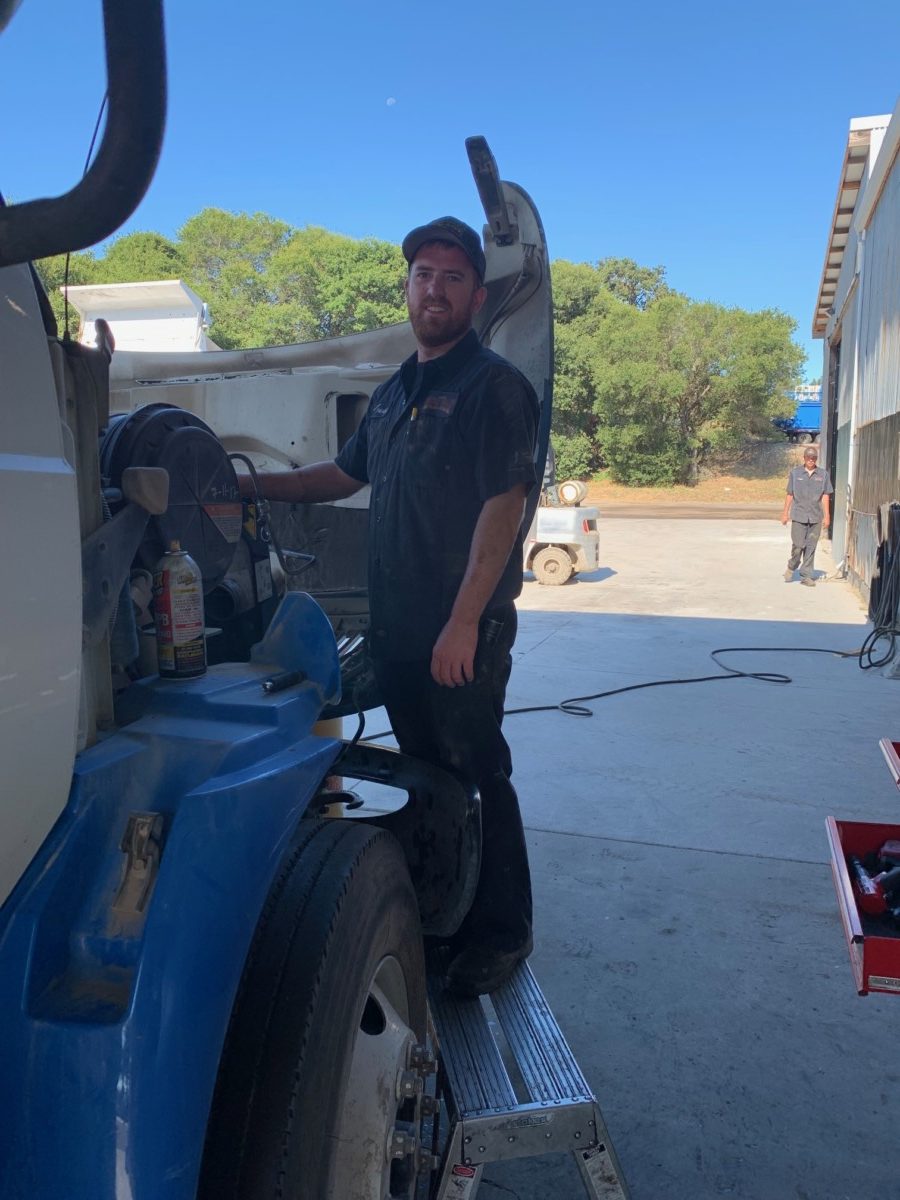 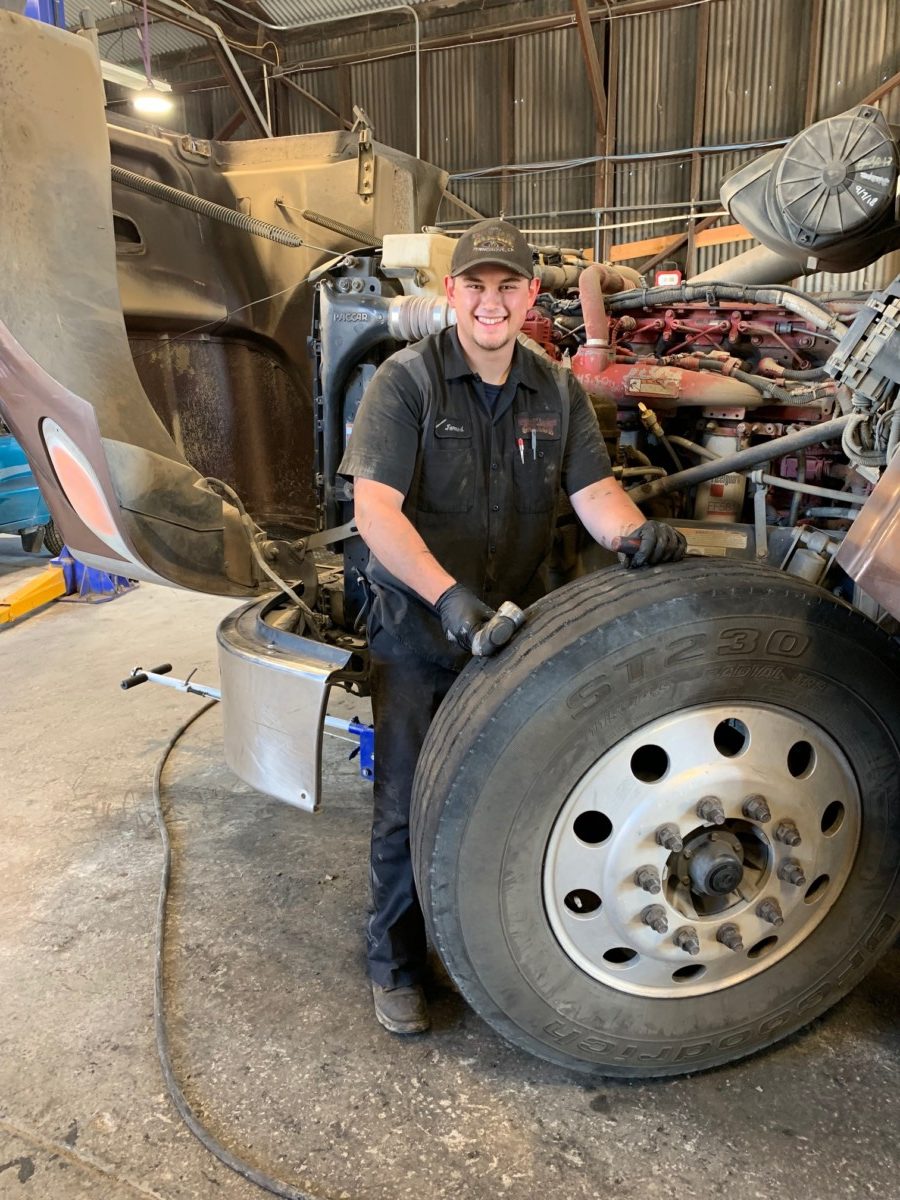 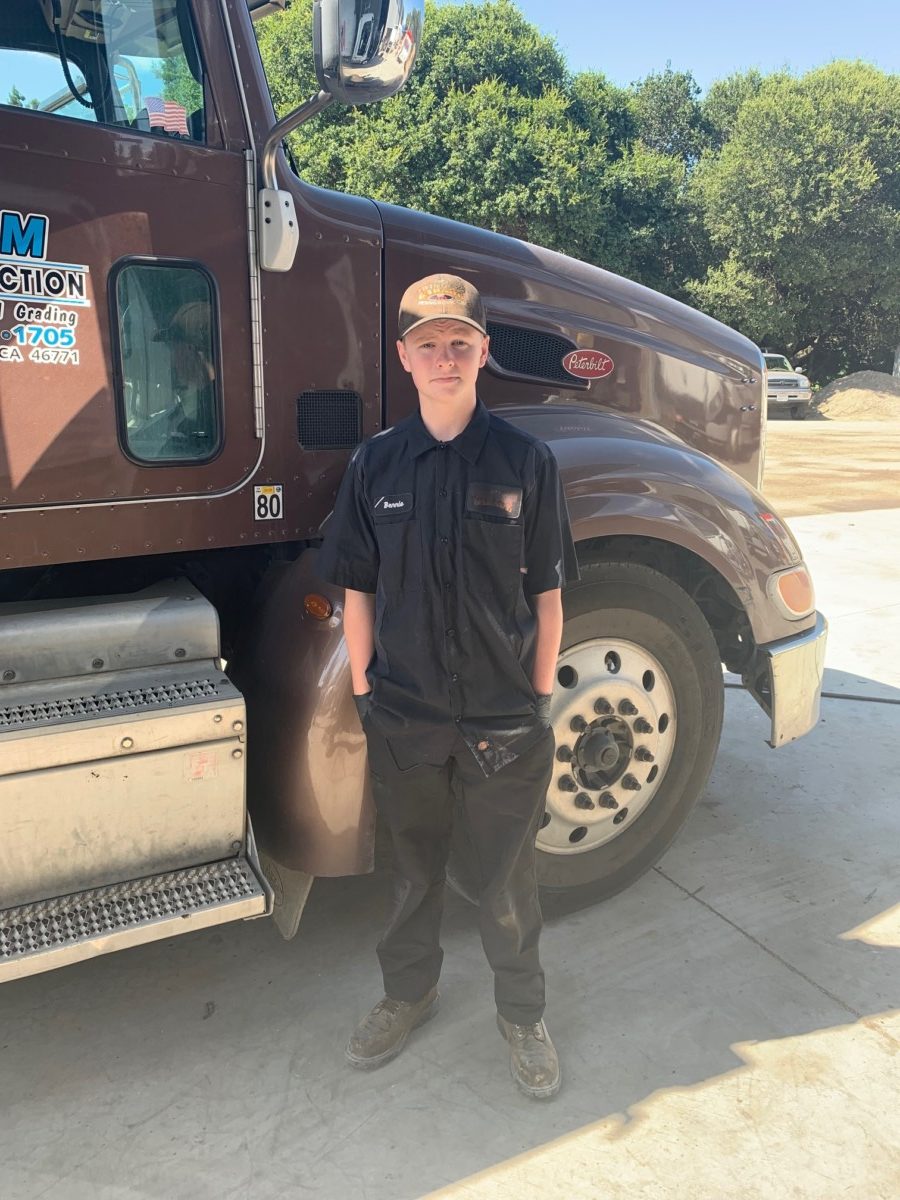 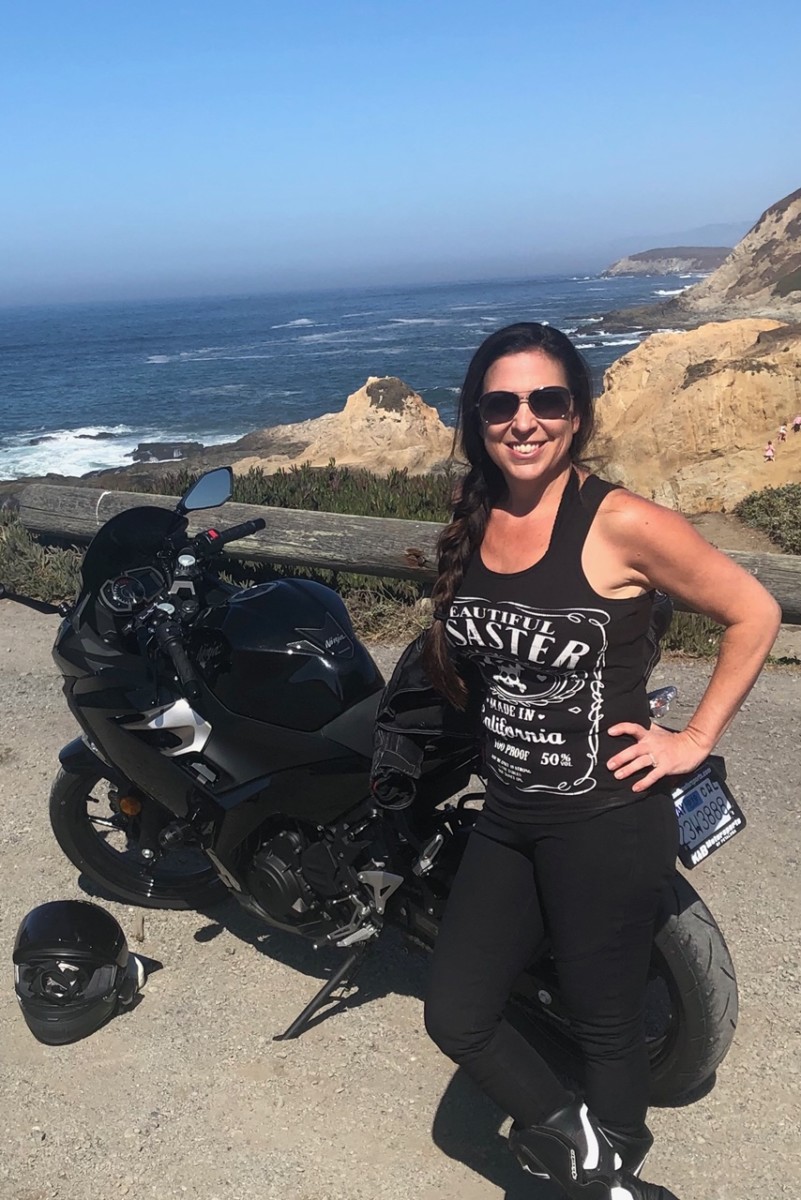 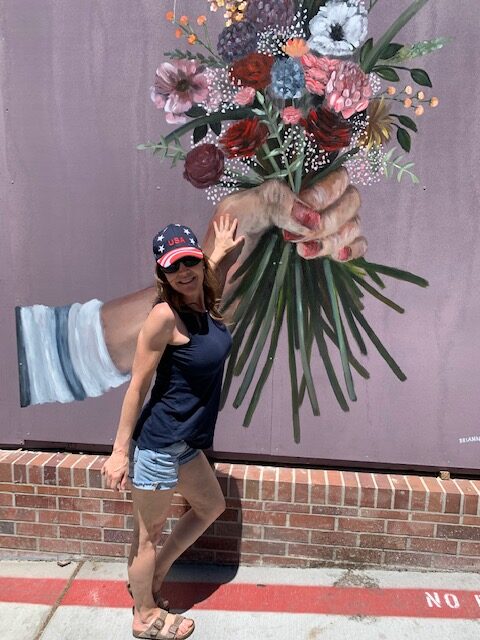 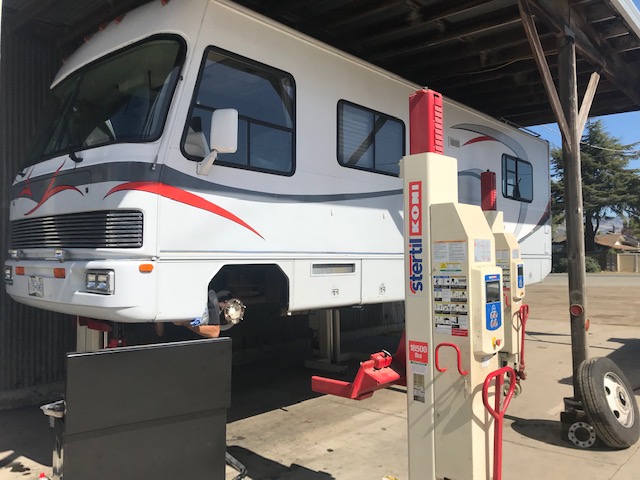 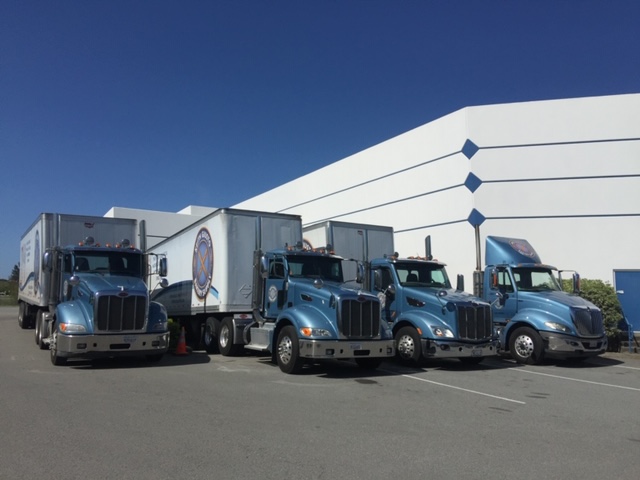 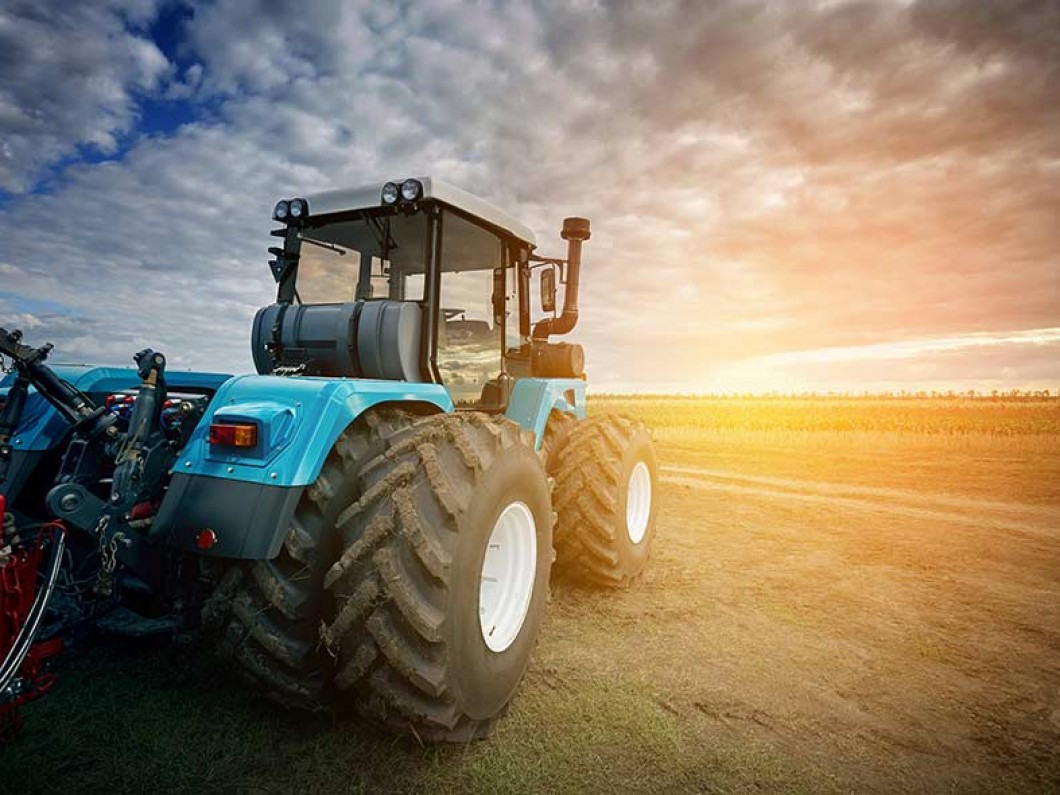 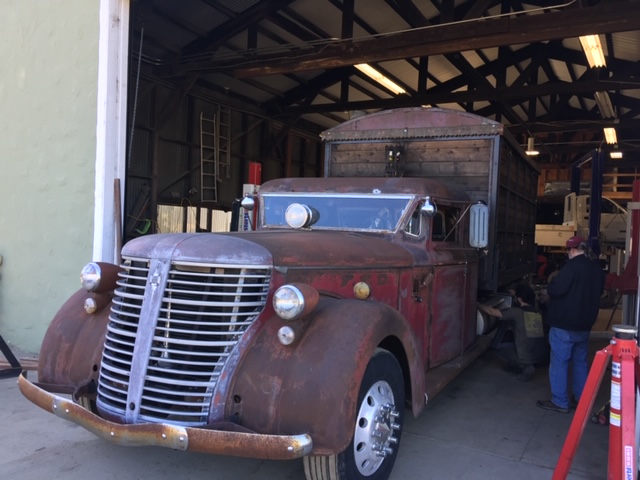 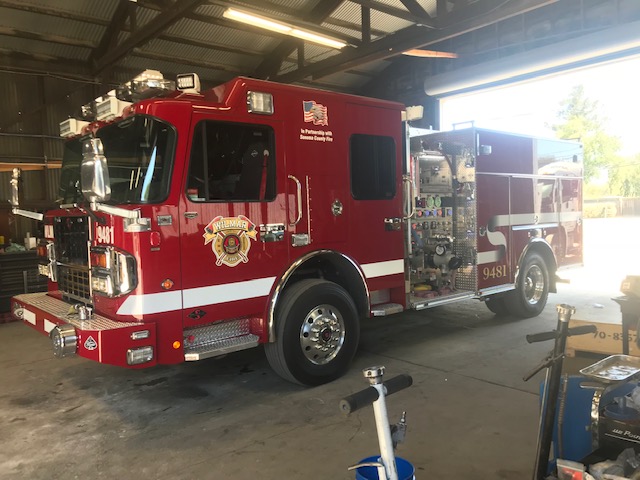 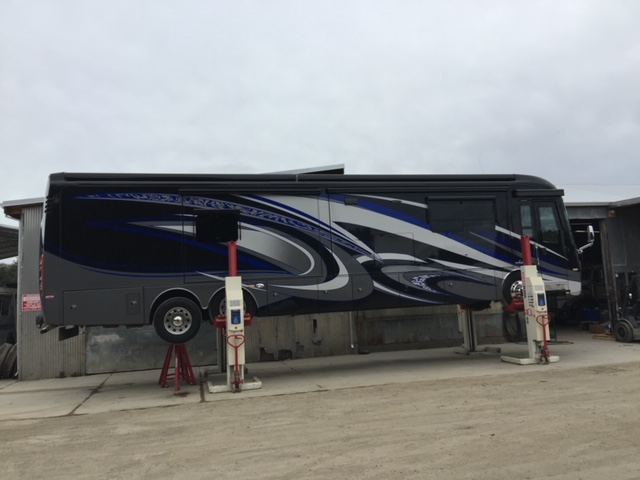 “When anyone asks where to take their truck for repairs I will say with great pleasure Jeff’s Twin Oaks Garage you won’t be sorry.“

Conveniently located one – straight, flat – mile off Highway 101 (Exit 476 east) on Old Redwood Highway, Jeff’s Twin Oaks Garage is an easily accessed location for your disabled vehicle whether it’s being towed in or limping into the shop.